Getting started with Kafka Connect

Apache Kafka is one of the core technologies in Enterprise Architectures these days. More than 60% of Fortune 500 companies are using Kafka. The technology has evolved a lot over the last decade i.e. from Pub/Sub to a Complete Event Streaming Platform. The very first requirement to work in an event driven system is to ingest data/events. For the same purpose, Kafka Connect was added to the Kafka Ecosystem in 2015. This enables us to integrate external systems without writing a single line of code (if connector already exists). Apart

What is Kafka Connect?

Kafka Connect is an open source framework which works as a centralized data hub for integrating data between databases, file systems, key-value stores, search indexes, and many more. It was built as another layer on the core platform of Apache Kafka®, for supporting large scale streaming data. It works in the two modes i.e. 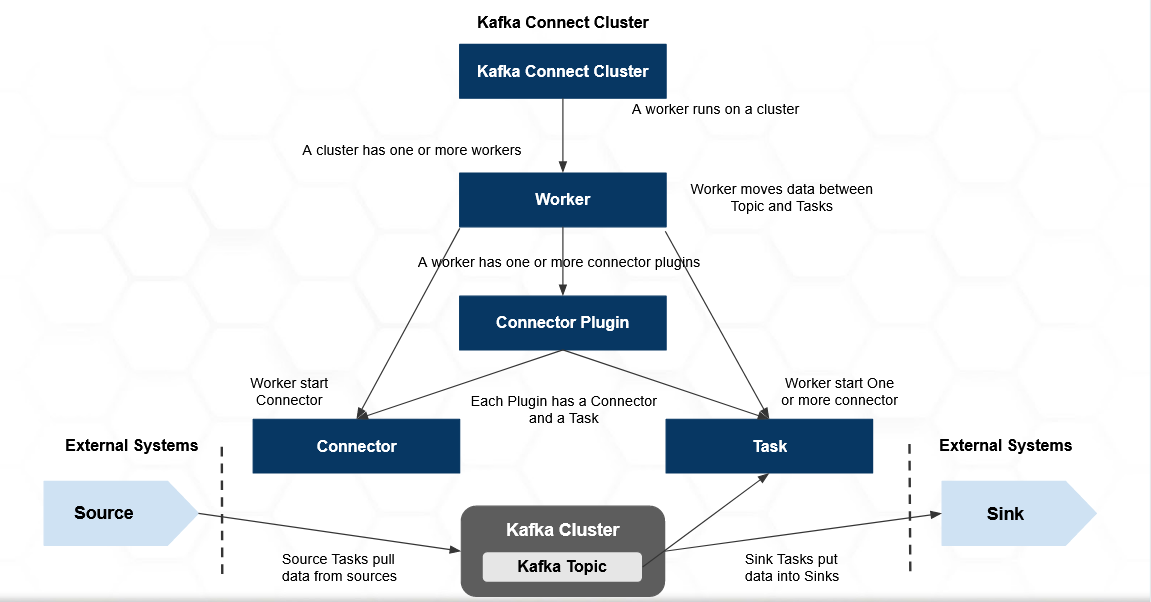 There are two modes of Operations:

A Tasks is a thread in Kafka Connect Cluster that is responsible for consuming or producing data from or To Kafka Topic.

Many factors come into play when deciding number of Tasks e.g.

Install the Confluent Platform using one of our Quickstart guide for installing Confluent 6.x platform.

After installing the Confluent Platform 6.x, Execute below command to start confluent services:

After this, produce a test Avro data to the test_hdfs topic in Kafka:

Open a new terminal and install the hdfs-sink connector:

It is going to ask for a lot of options, do the following: 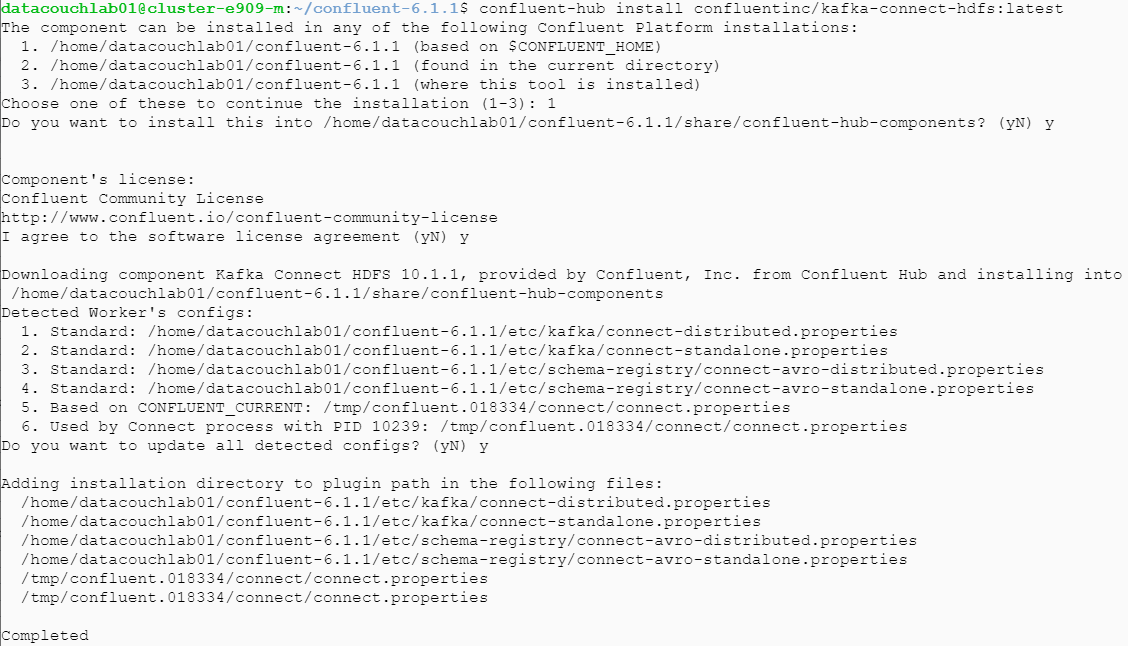 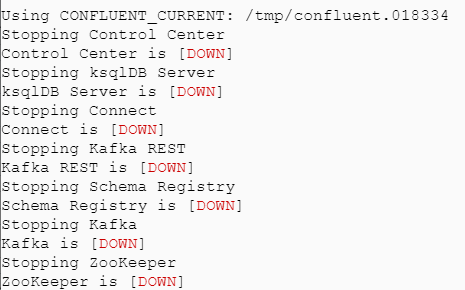 Type the hostname command for checking your hostname.

Open a new terminal, you can confirm that the connector is in a RUNNING state using following command: 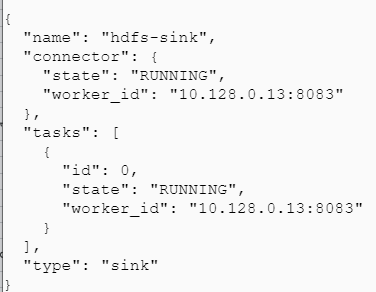 After this let’s validate that the avro data is in HDFS or not:

Kafka Connect is an open source framework which works as a centralized data hub for integrating data between databases, file systems, key-value stores, search indexes, and many more. It can Import from any external system (called Source) like mysql, hdfs, etc to Kafka broker cluster and export from Kafka cluster to any external system (called Sink) like hdfs, s3, etc.